The webinar will be held on June 29 at 1700 hrs. The event will be supported by the Embassy of Brazil in India, and the Ambassador, André Correa do Lago, will participate in the program, a press release said here on Monday.

The Cotton Brazil Harvest 2021 Roundtable is aimed at the Indian business community and will provide a space for exchanging information among producers, mills, agents and merchants.

Those who are interested can attend the webinar by visiting http:it.ly/CottonBrazil-India. The webinar will focus on the projections and the prospects for the 2021 Brazilian cotton harvest.

Cotton trade between India and Brazil has increased over the last ten years. Brazil is the fourth largest producer in the world and the second largest exporter of fiber in the world. Currently, the South American country supplies 23% of the global textile industry.

Founded in 1999, Abrapa represents 99% of Brazil’s cotton production and brings together 100% of the country’s exporters.

“The Cotton Brazil Harvest 2021 Roundtable will consist of business roundtables that are totally adapted to the digital environment. We will have updated statistics on the progress of Brazil’s harvest, as well as strategic information on quality and technical aspects of the cotton we produce”, said Abrapa President, Júlio Busato.

The event is being held by Cotton Brazil, an international program for the promotion of Brazilian cotton. It is an Abrapa initiative and is implemented in partnership with the Brazilian Trade and Investment Promotion Agency (Apex) and the National Cotton Exporter’s Association (Anea). This is the second round of international webinars promoted by Cotton Brazil. 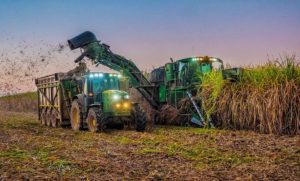 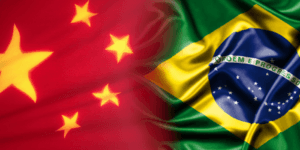 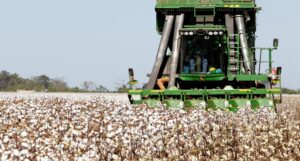 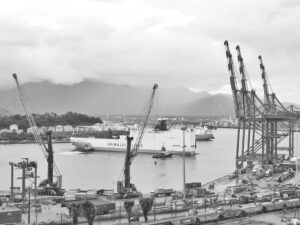