Soybean crop quality could be hit by high moisture

Brazil’s soybean harvest advanced a tad in the week ended March 13 despite rain across most parts of the country, agricultural consultancy AgRural said March 15.

Soybean farmers had harvested 46% of the projected acreage as of March 11, compared with 35% for the week ended March 4 and 59% in the same period last year, AgRural said.

Rain continued to be frequent in major parts of the country for the week ended March 13, but there were frequent pauses from rains across Brazil, which allowed soybean harvest to be swift.

Harvest progress in Brazil is likely to pressure US soybean shipments in coming days, analysts said. Brazilian soybean exports have picked up pace in March.

According to the country’s foreign trade department, cumulative soybean exports were seen at 2.9 million mt in the first two months of 2021, compared with 6.2 million mt last year.

Brazil’s soybean harvest and exports were expected to pick up in rest of March with the weather forecast drier than previous months.

Nonetheless, the incessant rains of January and February may lead to excessive moisture in the soybean crop, which may potentially damage the oilseed.

The deluge in the past few weeks have led to soybean crop quality issues, especially in Mato Grosso and northern parts of Brazil, AgRural said earlier. If the rains persist in March, Brazil’s soybean output forecast could be cut in the upcoming review late March, it said.

However, if the rains persist, some planted soybean crops may get damaged and the output projection could be cut in the next estimate due late March, AgRural said. 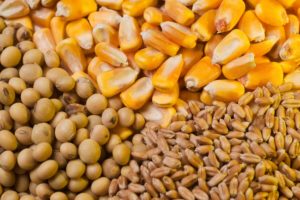 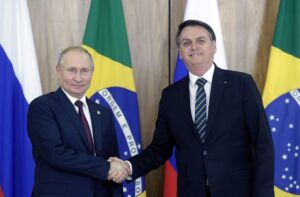 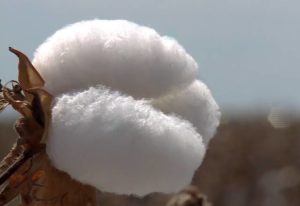 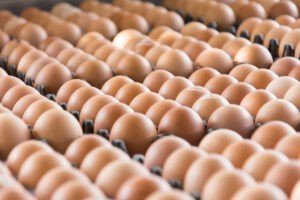