Cumulative ethanol production at 21.2 billion liters, down 7.96% on year

Producers from Center-South Brazil produced 3.179 million mt of sugar in the first two weeks of September, up 55.96% on year and the second highest volume produced in any H1 September, just behind the 3.407 million mt produced in the same period of 2017.

The volume was a little bit below market expectation, as showed in a S&P Global Platts survey of analysts published on Sept. 23, suggesting that sugar production would be at 3.271 million mt.

The highest volume of cane crushed in the first half of September in relation to the value observed at the end of August occurred mainly in Paraná and Mato Grosso do Sul states and in Piracicaba and Assis regions, which were the areas most impacted by the rains in the previous month.

“The dry weather of the past months favored the harvest and allowed this growth of 20 million tons in the crushing recorded so far,” said Antonio Rodrigues, UNICA’s technical director.

The cumulative cane crushed from April 1 to Sept. 16 totaled 459 million mt, up 4.56% on year. Platts analytics estimates total crush for the 2020-21 crop to reach 600 million mt, suggesting that more than 76% of the available cane was already crushed, and just 140 million mt are still in fields.

Sugar exports have been paying producers a high premium over ethanol in the domestic market since the beginning of the CS crop 2020-21 on April 1 and producers maximized their sugar production. Of total cane crushed in the H1 September, 47.24% was diverted to sugar production, up from 35.02% in the prior crop cycle.

With this strategy in place since April 1, the cumulative sugar production reached 29.06 million mt, an increase of 9 million mt on year.

Despite the increase in the Brazilian ethanol spot prices, the steep depreciation of the Brazilian real against the US dollar is still encouraging maximum sugar production and less cane is being diverted toward ethanol production.

Total ethanol production in the first two weeks of September totaled 2.29 billion liters, down 4.65% on year, while hydrous production plunged 10.07% and anhydrous showed an increase of 9.01% on year.

That mismatch is explained by higher premiums paid in the anhydrous ethanol spot market over hydrous. Platts assessed anhydrous ex-mill Ribeirao Preto on Sept. 23 at Real 2,260/cu m a premium of 16.25% over hydrous in the spot market. In the same period of 2019 that premium was at 10.36%

While total ethanol production fell 7.96% in the cumulative of the crop, total sales reported by mills in the same period plunged 16.29%.

Even with a higher export demand, coming mainly from Asia to meet hand sanitizer demand and an open arbitrage to export anhydrous to California since April, the sluggish fuel ethanol demand in Brazil has hampered the total sales. 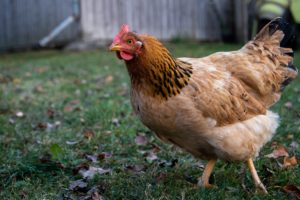 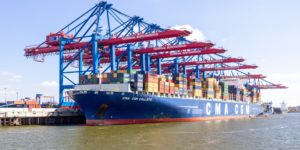 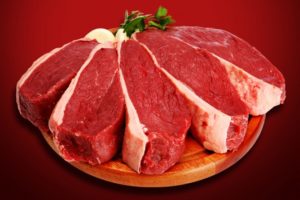